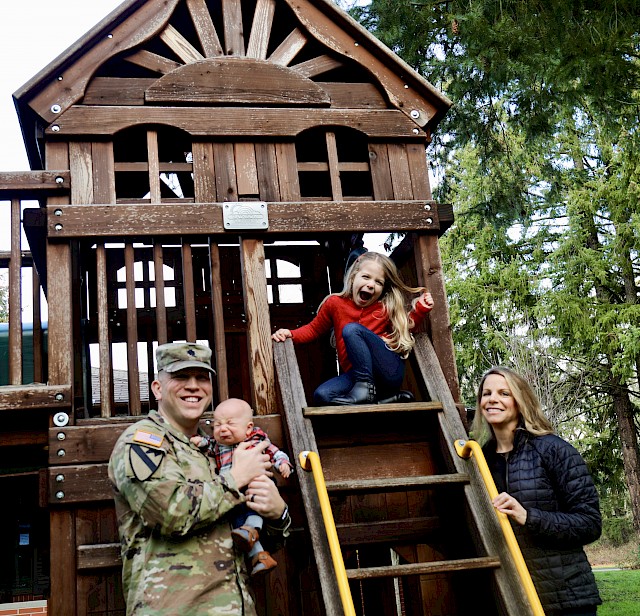 “Breaking news: Mass shooting at Fort Hood. And in the foreground of the television screen was the 1st Medical Brigade building, which I knew was where Pat worked, in that small building,” John Miller said. It was his first warning that his son, Army Maj. Patrick (Pat) Miller, was in danger. John would soon learn from his wife that their son had been shot while trying to save his fellow soldiers. 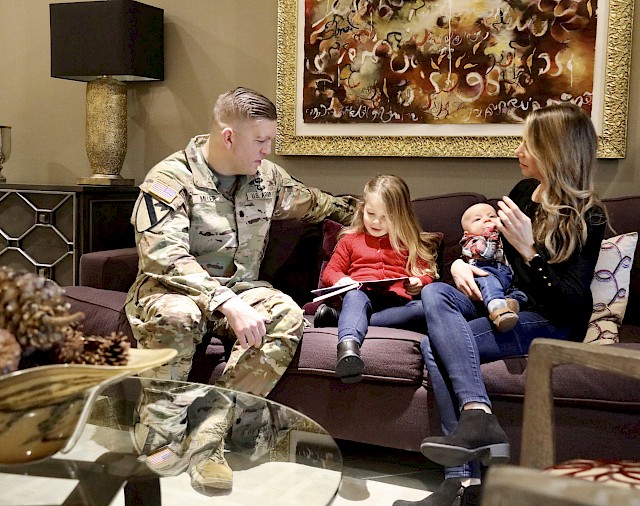 The appearance of U.S.Department of Defense (DoD) visual information does not imply or constitute DoD endorsement.

Pat was working in his office, trying to wrap up his Wednesday afternoon and get back home when he learned that there was an active shooter on base. He went to get the other soldiers nearby to shelter in his office, which was behind two sets of doors with locks, but the first soldier he tried to save turned out to be the shooter. He was hit inches from his heart and spleen. Still, after getting away, he fought through the pain and kept finding soldiers and sending them back to his office where they would be safer.

When he was evacuated to emergency surgery, Pat’s wife, Ashley, worked to alert his parents, eventually reaching Pat’s mom as she ate dinner with a friend. Pat’s siblings and in-laws rushed to be by his side. John and his wife arrived at the base a few days later, while Pat was still in the ICU but was expected to make a full recovery. When they arrived, they were surprised by the Fort Hood Army Fisher House at the Carl R. Darnall Army Medical Center.

“We felt so cared for and respected and felt like we were being treated as family members, that it was first-class accommodations,” John said.

“It was good for me to have them there,” Pat said, “just to have them see me and so I could see them, to make sure that they were taken care of.”

Both Pat and his parents had good reason to be worried about each other. Pat was still recovering from the shooting, and his mother was fighting multiple sclerosis. But the amenities at Fisher House, the professionals at the medical center, and the hospitality of Fort Hood allowed all of them to know that everyone was safe.

“It was just an amazing experience, and they lit up when they talked to me about it,” Pat said.

“We were able to just walk across the parking lot, to get to the hospital to be with Patrick,” John said.

“You know, you really felt as part of one larger family,” John said.

Pat and John were so appreciative of Fisher House’s role in his recovery that, in 2017, they began hosting an annual concert in Western New York to benefit Fisher House Foundation and other military-focused nonprofits.

Pat and John had to think outside the box to get things started. Pat was assigned to Hawaii at the time, but he worked with local authorities, got sponsors, and raised about $20,000 for Fisher House Foundation and Homes for the Troops. The concert grew in 2018 and 2019.

The 2020 concert was delayed due to COVID-19 concerns, but the family is looking forward to when they can re-start the tradition.

Since his recovery, Pat has been promoted to lieutenant colonel and taken command of a battalion at Joint Base Lewis-McChord in Washington. He and his wife have also welcomed two children, Harper and Bennett. 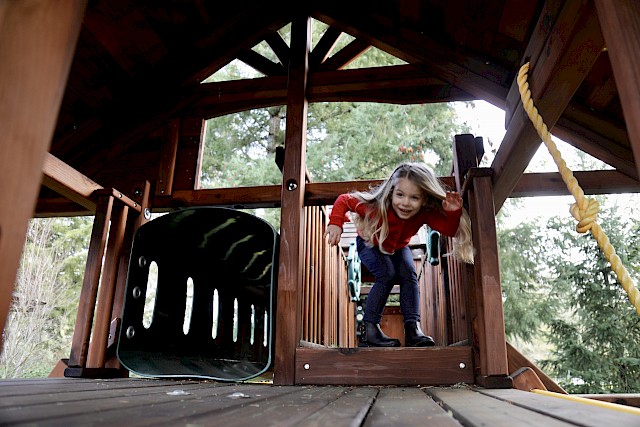 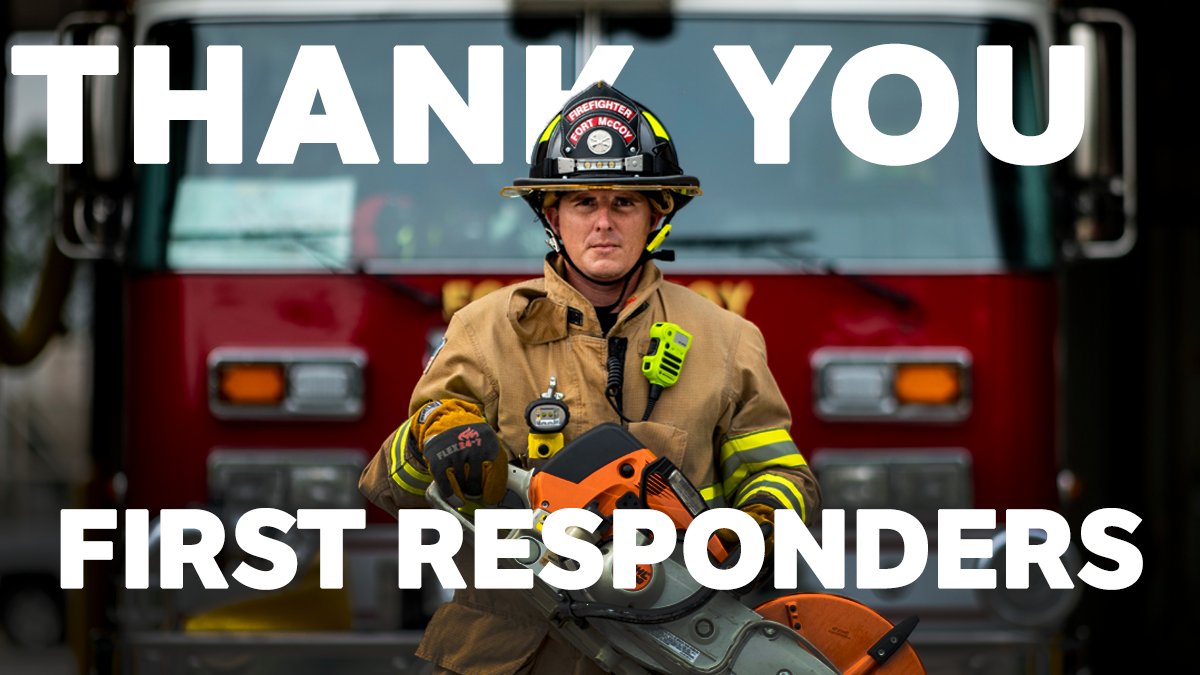 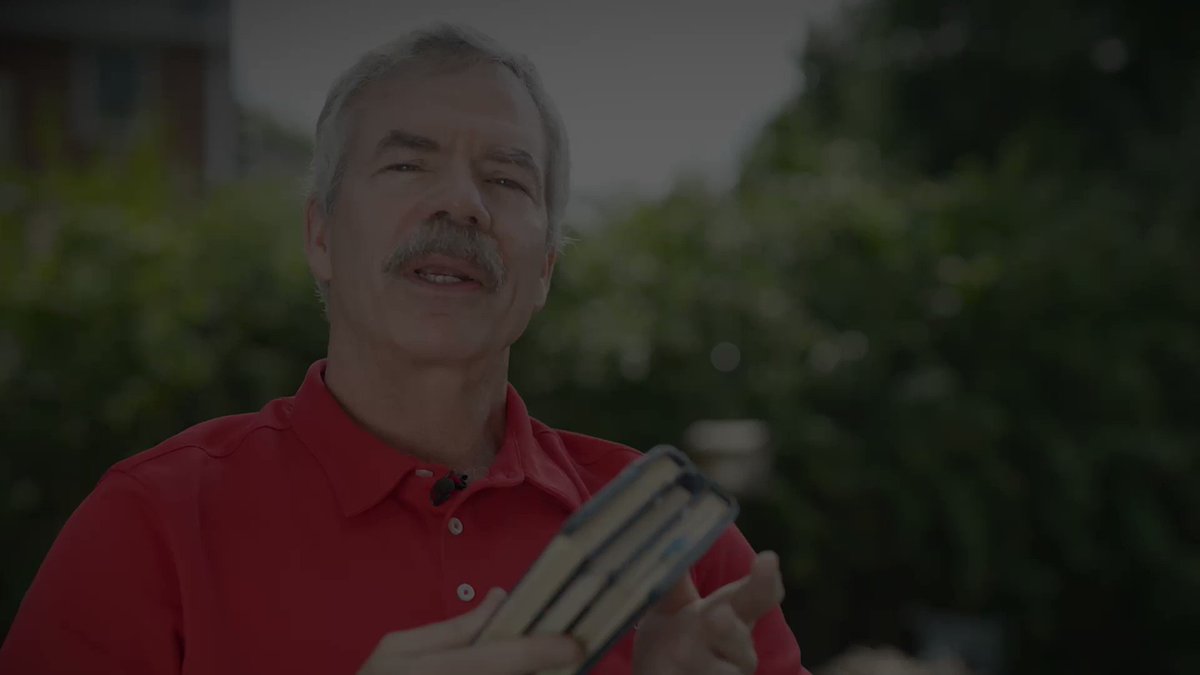 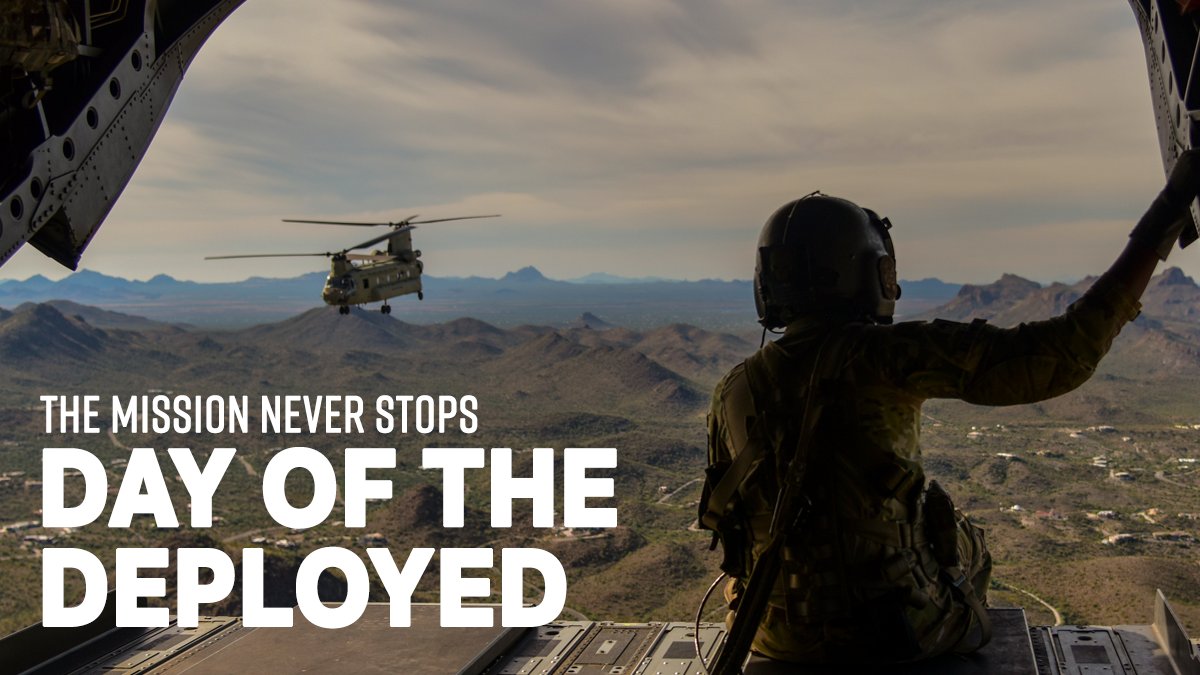