After a helicopter crash caused debilitating TBI, veteran Zeke Crozier found an outlet in art, helping not only himself, but also others.

Army reservist Zeke Crozier served most of his nine years on Active Duty deploying to such hot spots as Afghanistan, Pakistan, and Africa. Initially a mechanic, Zeke loved his job, but the command wanted to expand his experience and encouraged him to work to become a flight engineer. On June 25, 2011, as Zeke took his final check ride to qualify for this critical position, his helicopter crashed near the Pakistan border in Afghanistan.

Zeke spent two weeks in a coma and moved from Landstuhl, Germany to Walter Reed Army Medical Center in Bethesda, Maryland and then finally to the VA medical center in Minneapolis, Minnesota. His mother, father, and future wife, Lacy, were with him along the way. It was in Minneapolis where Lacy found Fisher House.

“I will admit at 21 years old staying at the Fisher House was a little scary at first,” said Lacy. “I quickly met other families, and it began to feel more like home. It was an absolute blessing to have so many people bring us dinners during the week to help bring normalcy to our lives. Everyone was extremely accommodating, understanding, and kind. Any need or request that I had, especially once my children were able to join me, were met. It was comforting being that close to the hospital, and it really felt like a home away from home.”

There were many concerns as to how Zeke could or would recover from his traumatic brain injury (TBI), which he still suffers from today. He is grateful that he didn’t have to worry about where Lacy would stay.

“It was incredible. The opportunity, the experience, the fact that it was available at all, meant everything,” Zeke said.

As Zeke recovered, the young couple even left the hospital for an hour or so to go to the courthouse and get married.

“After four months, I made this crazy, miraculous recovery.”

Zeke explained that the miracle wasn’t that he survived, but how fast he recovered. He recognizes that he will never be the same, mentally or physically, but he is grateful to be alive.

Once he returned home, Zeke found an outlet through art. The injury left him paralyzed on the left side with poor hand-eye coordination and a significant amount of anger. One day he tried to smash a bottle cap with a hammer and couldn’t do it. He tried again and again until he finally could and smashed so many that he decided to nail them to a table. When he was done, he realized that his initial frustration had resulted in a beautiful table and a sense of accomplishment. He worked with a few different materials to preserve his work since the initial table rusted because of rain, and he finally produced a lasting piece of art made with his bottle caps and protected by resin.

Last year, he donated one of his bottle cap art pieces to the Texas Friends of Fisher House, Inc., a community group that supports military and veteran families staying at Fisher Houses in San Antonio, Texas. It was used in their raffle during their golf outing and raised $1,500.

“By making the art, creating the art, I can, whether it's someone that's receiving the art, or if it's at an auction and it's raising money, that money is going to benefit lives. It's going to affect people that need it the most,” he said. “I have a purpose now that I can continue to serve through my art, even after my service, now that I can't serve in the military anymore.”

“I want to help people that have struggles, not just visual ones, but also internal and invisible struggles, like mental health. You can't see a traumatic brain injury. You can't see PTSD, you can't see the anxiety unless someone's actively showing it in some way,” he said.

More can be found about Zeke’s art at http://www.handycappin.com.

Do you have a favorite novel? The DoD has a list of great books to keep you up on your military knowledge, or you can dive into the books commanders are reading. #NationalBookLoversDay #Military

Do you have a favorite novel? @dodreads has a list of great books to keep you up on your #military knowledge, or you can dive into the books commanders are reading. #NationalBookLoversDay https://t.co/3li9IGw9hy

It's international Cat Day! Today we celebrate one of the world's most common and ancient pets. Show your feline friend a little extra love today! 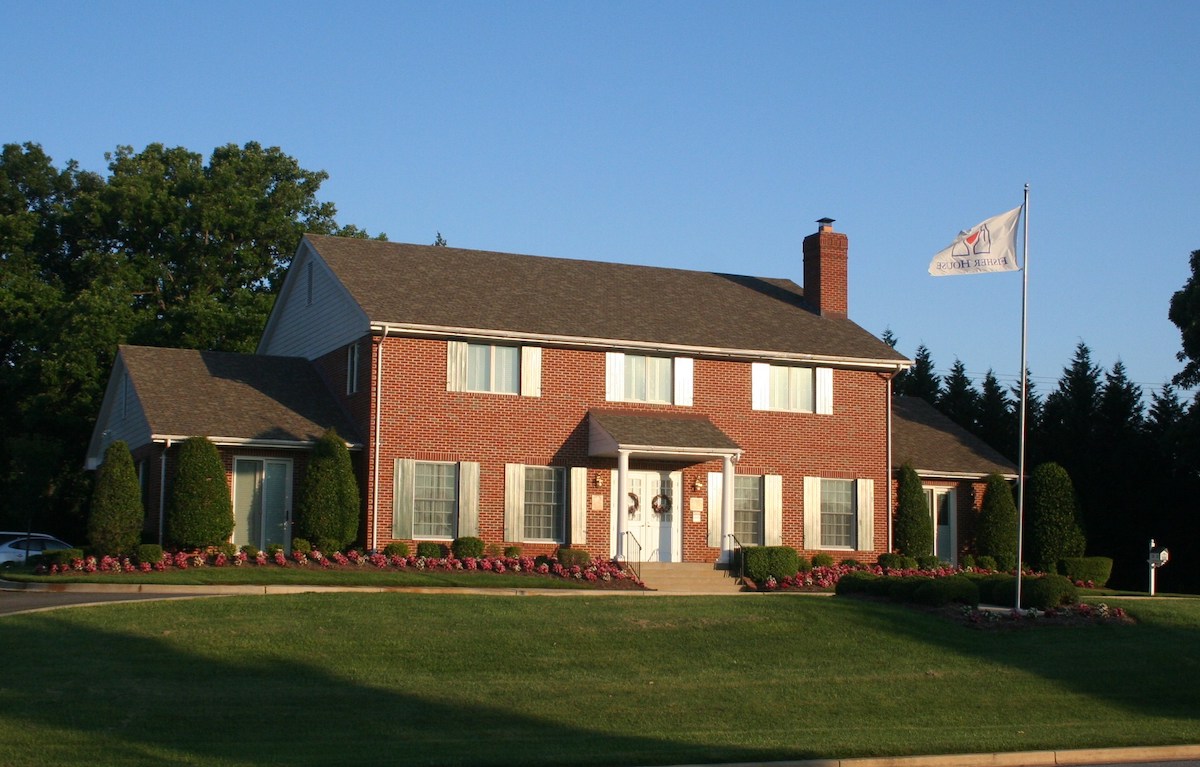 On this day 28 years ago @Joint Base Andrews Fisher House opened their doors. This home might be small but has a HUGE impact on our service members, veterans, and their families getting care around the Maryland area. Thank you for all you do for the staff,…

On this day 28 years ago @Joint Base Andrews Fisher House opened their doors. This home might be small but has a HUGE impact on our service members, veterans, and their families getting care around the Maryland area. Thank you for all you do for the staff,…

The roots of this medal make it the oldest military award still presented to U.S. service members. Today, we will pause to recognize the wounded warriors of our United States military who have been awarded this honor. The medal is awarded to those who are… 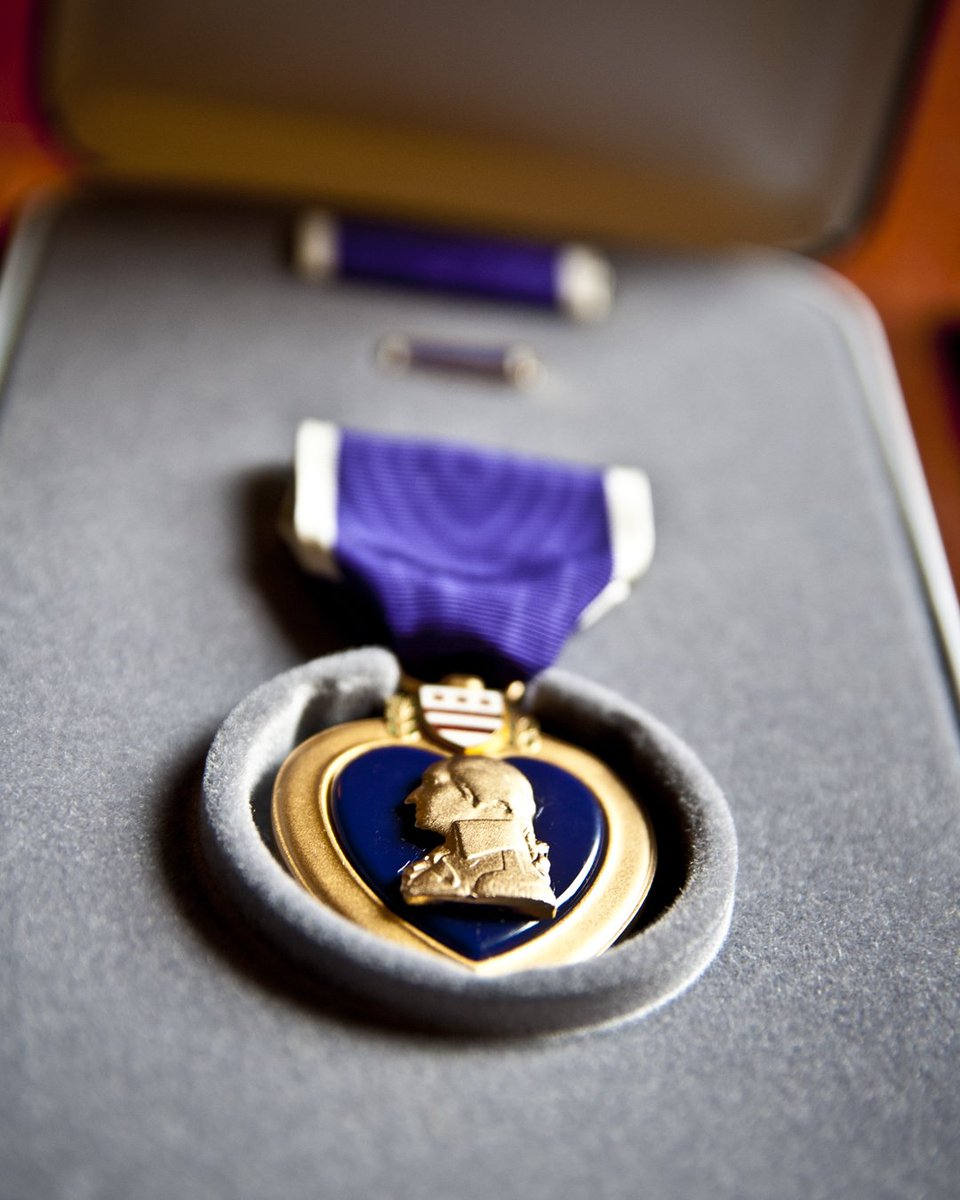 On this day 240 years ago, the Purple Heart was created. We extend our deepest thanks to our nation's service members and veterans, whose tremendous sacrifices are recognized with this honor. https://t.co/i7rPbGAUOb

Tomorrow, Purple Heart Day, we will pause to recognize the wounded warriors of our United States military. The medal is awarded to those who are "wounded or killed in any action against an enemy of the United States or as a result of an act of any such enemy… 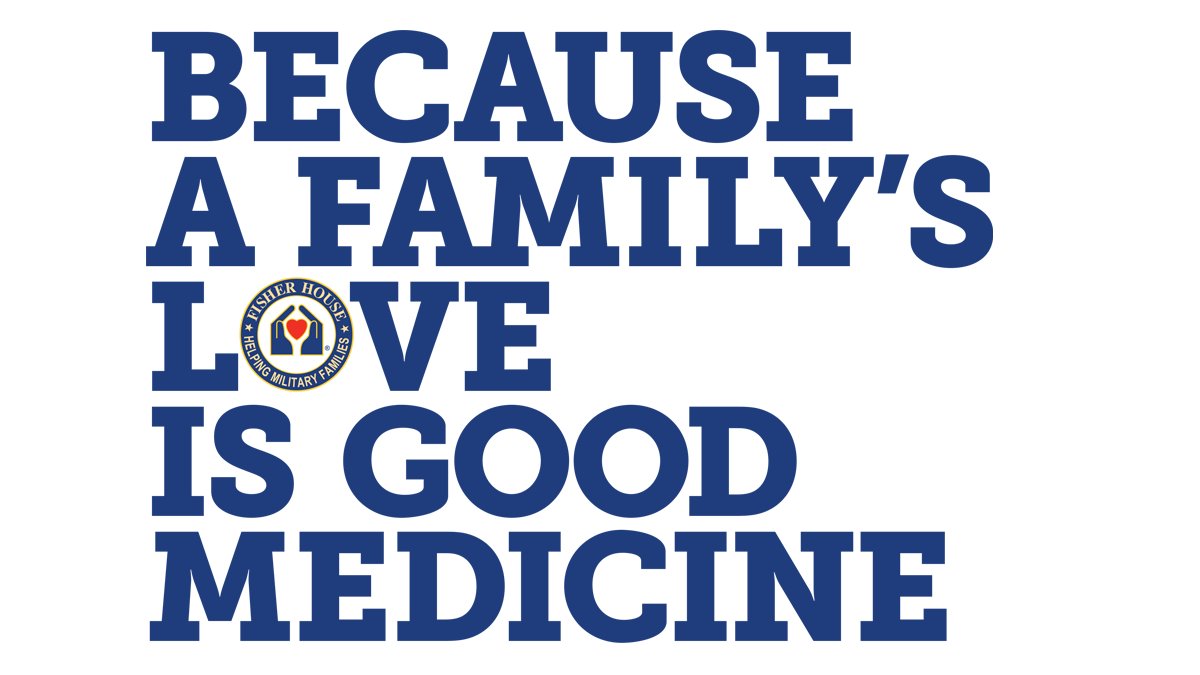 Fisher House is a home away from home where service members, veterans, and their loved ones can stay free of charge while a loved one is in the hospital. These homes are located at military and VA medical centers around the world. https://t.co/DmFzqzZRa0

For 15 years, James A. Haley Veterans' Hospital Fisher Houses have proudly served veterans, service members, and their families around the Tampa Bay area. Families are just steps away from their loved ones, keeping families together during the healing process.…

For 15 years, James A. Haley Veterans' Hospital Fisher Houses have proudly served veterans, service members, and their families around the Tampa Bay area. Families are just steps away from their loved ones, keeping families together during the healing process.… 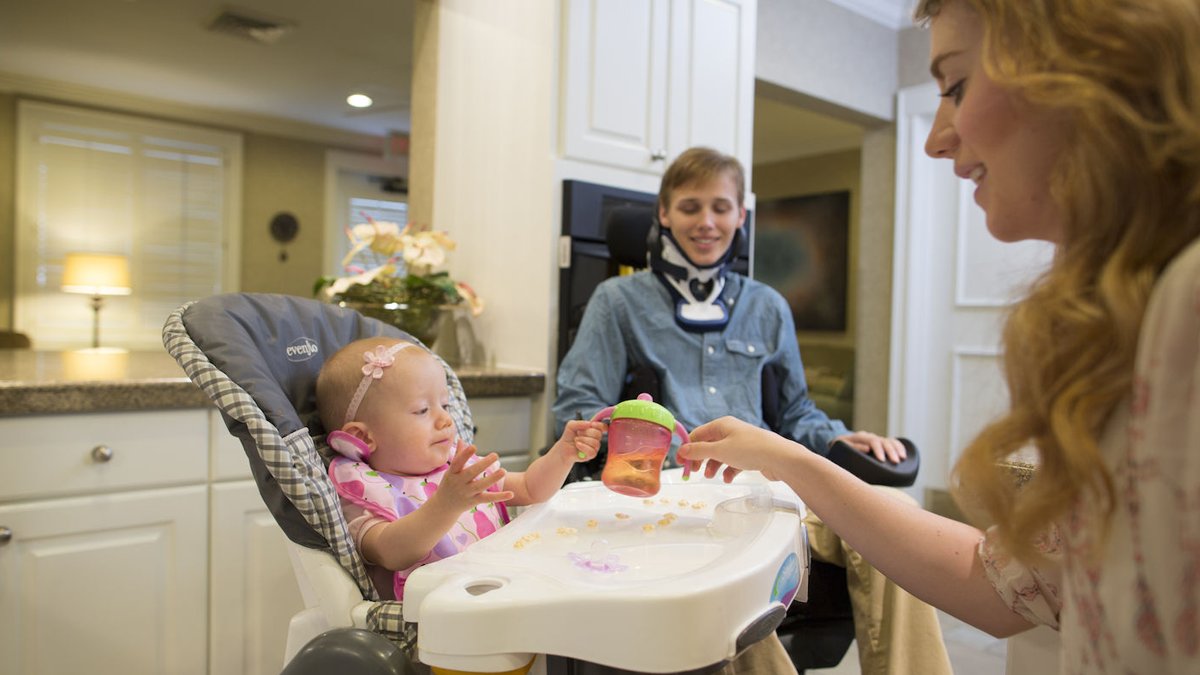 A place of comfort, a home away from home, the @TampaVA Fisher Houses have been serving our veterans, service members, and their families coming to theTampa Bay area for 15 years. #FisherHouse https://t.co/frXCGfRJC0 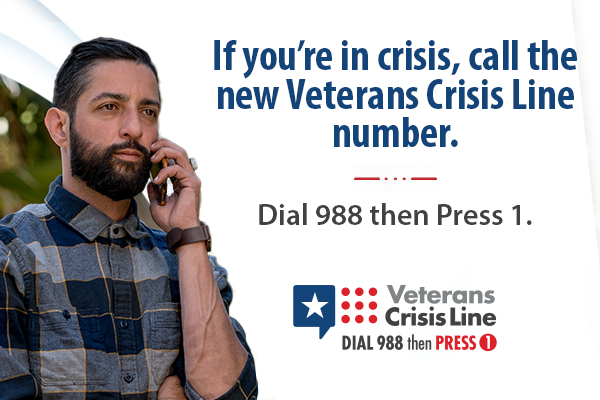 Happy Foodie Friday!!! So many of you volunteer your time and talents making delicious meals for our Fisher House families! We want to share some of your favorite go to recipes, kitchen tips and tricks, and why you love being part of our Fisher House family. Drop your recipe or photo below!

Don’t let a storm catch you off guard! Stay informed for safety guidance as #HurricaneSeason continues. Make sure you are prepared for whatever might come your way. Here are the Top Tips for Hurricane Preparedness from the @DeptofDefense. https://t.co/hGuMssR4yY

Since 1790 the U.S. Coast Guard has been ready to jump into action wherever necessary, fighting in World War II before Pearl Harbor, taking down pirate havens, and even leading U.S. Army soldiers into combat. Today we wish them a very Happy Birthday!! Thank…